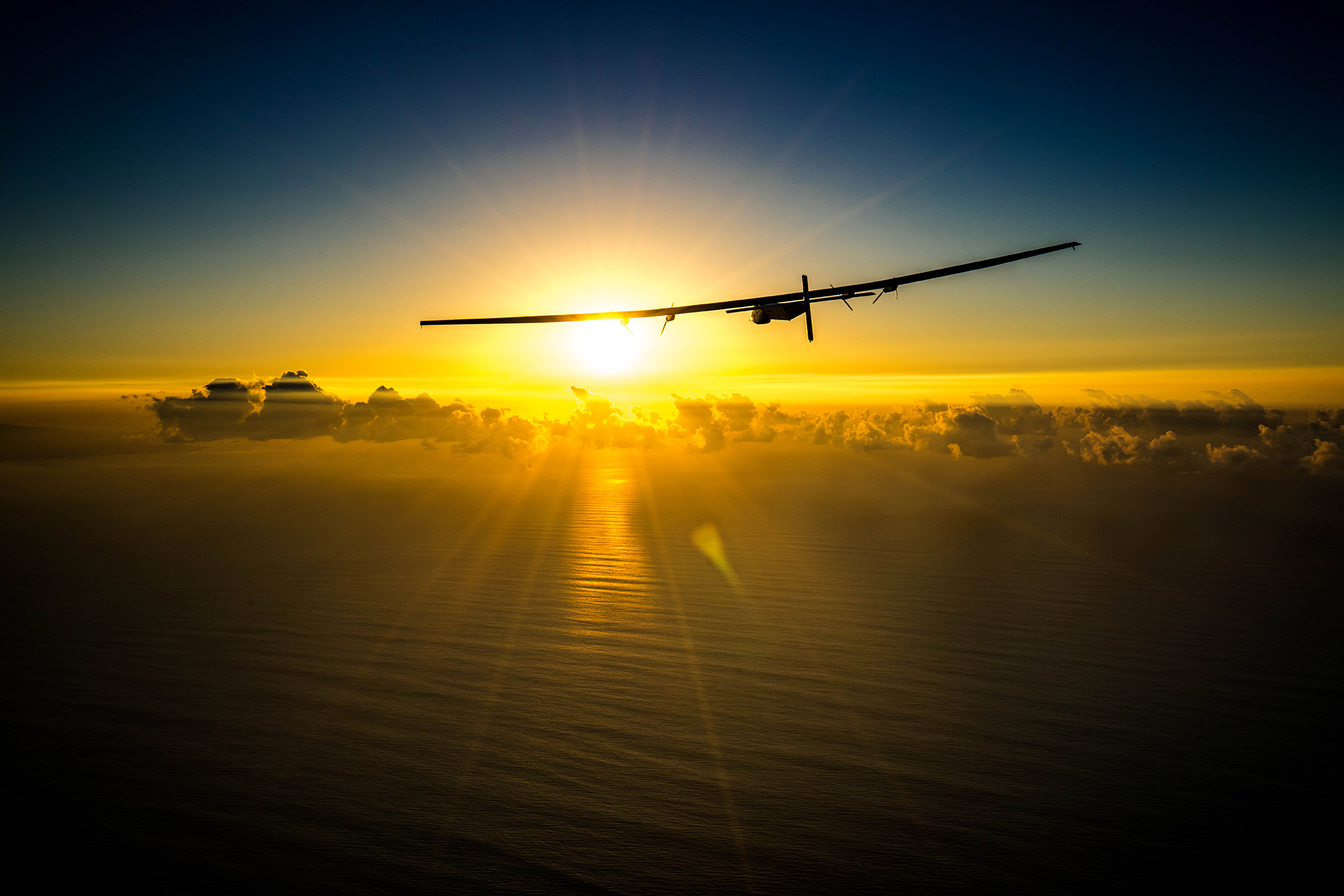 Point of No Return 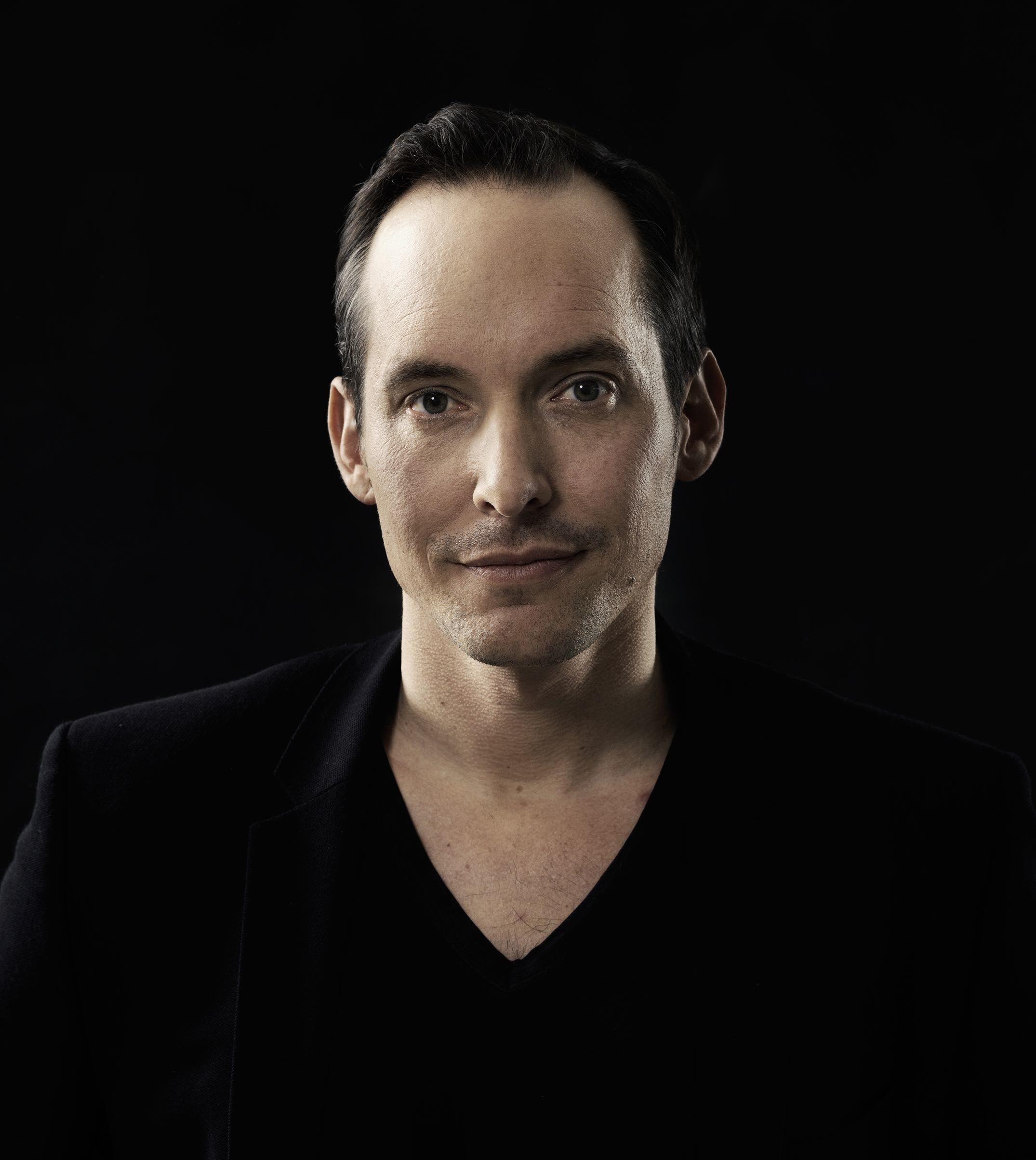 Rob Holub is an accomplished television and film producer, a sought-after public speaker and a singer/songwriter under the name of SOKOL. With more than 15 years of international experience, Rob has made a name for himself in television production, both behind and in front of the camera.  Rob is currently producing his first documentary film „Searching for Contact“ to be released in 2020. In the film Rob examines how to keep human connections alive, while navigating the digital transformation in a world which is increasingly controlled by technologies. Rob studied media, journalism and sociology in Fribourg, Switzerland and in California, USA, and graduated bilingual with a Master of Arts degree. His studies and travels around the world, to more than 40 countries, have deeply influenced his work and his goals to help people connect with each other on a personal human level.

After the film stay and enjoy another 30 minutes of  Q & A with our prestigious panel guests.

In their latest collaboration, newly released theatrical documentary POINT OF NO RETURN, the Co-Directors go to extraordinary lengths to capture the drama of Solar Impulse’s audacious attempt to fly around the world without a drop of fuel. Several years in the making, they knew from the beginning this story had the potential to be one of the most important pioneering adventures of our time – and were compelled to capture it. Over 10 months, the Co-Directors found themselves on opposite sides of the world, tracking the unfolding drama both on the tarmac and at mission control – connected only by their cell phones and a collaborative vision to bring this real life drama to the big-screen.

Prior to POINT OF NO RETURN, Dockstader and Kanaly’s collaborative works at Far West Film have been broadcast in the US and internationally on National Geographic, Discovery, Smithsonian, and PBS. Previous films include Extreme Ice for PBS/NOVA, following photographer James Balog as he documents the effects of melting ice sheets and glaciers around the world, and Collapse, a two-hour special for National Geographic based on the book by Pulitzer Prize-winning author, Jared Diamond. Other documentaries for National Geographic’s award-winning “Explorer” Series include How to Build an Ancient Man, Search for the Head of John the Baptist, Death of the Iceman, Mammoth Mystery, Search for Amelia Earhart, and Peru: Mass Grave Mystery.