Directed, produced and photographed by Martin Lisius, “Prairie Wind” represents the world’s first film produced on 16K video. Lisius’ goal was to photograph the storms of America’s Great Plains on the largest canvas possible. “The storms over the prairie are huge. I wanted to create a medium large enough to capture and properly present it on,” he said.

During post-production, 12,000 images were stitched together to create one 15,985 x 5792 pixel image. Each 10-second shot required 5 days to process with a computer workstation running around the clock.

Since its release, “Prairie Wind” has attracted the interest of large format producers worldwide, all of them wanting to consider its possibilities as image resolution continues to evolve and grow. 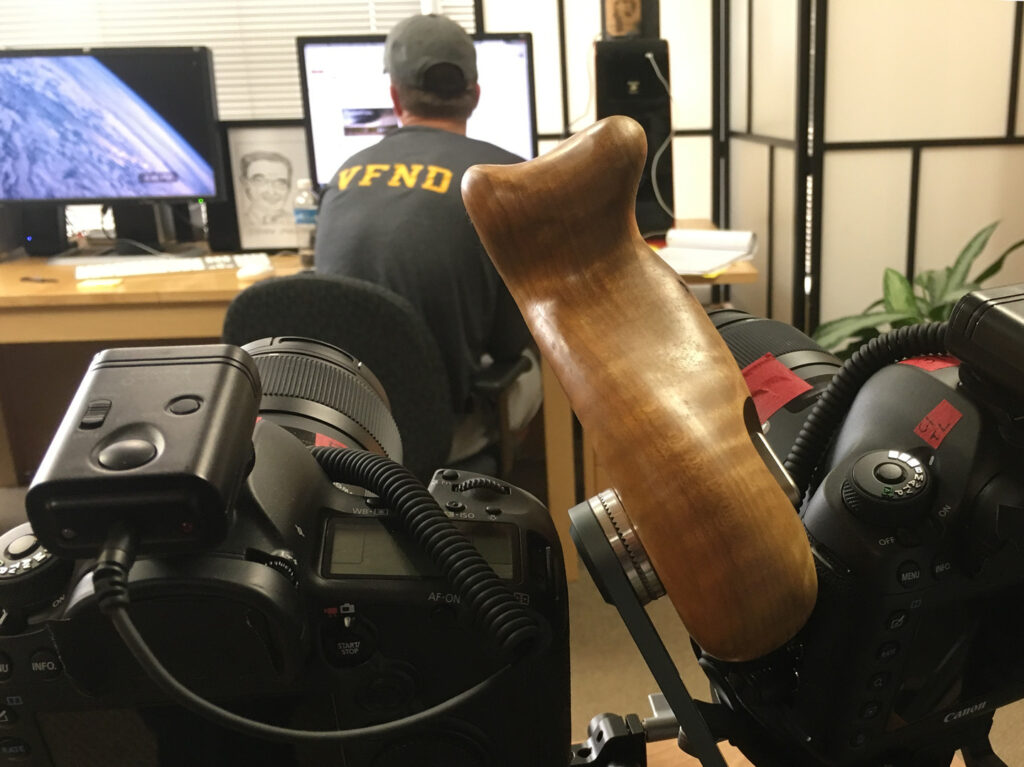 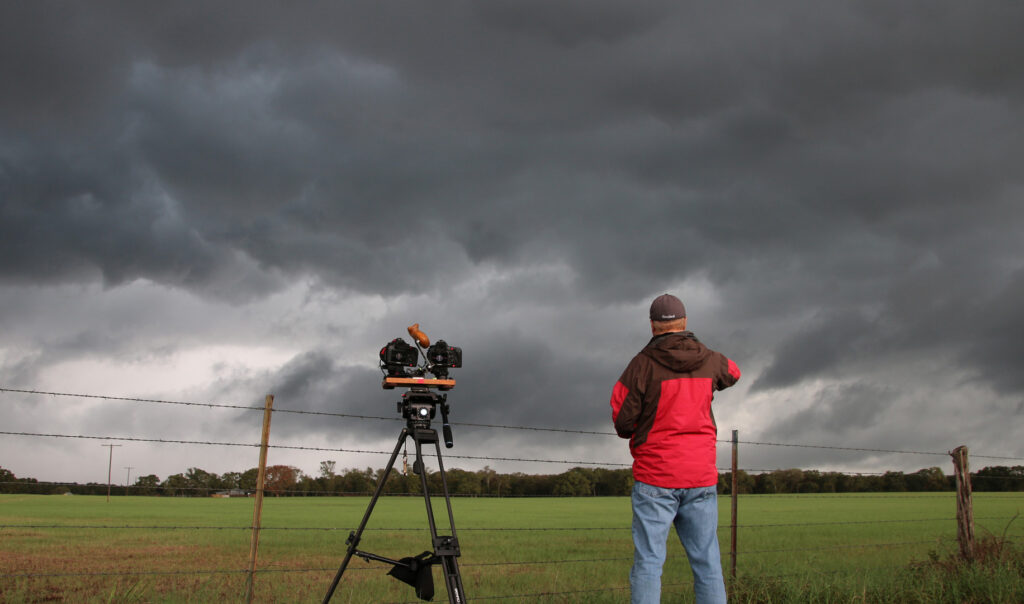 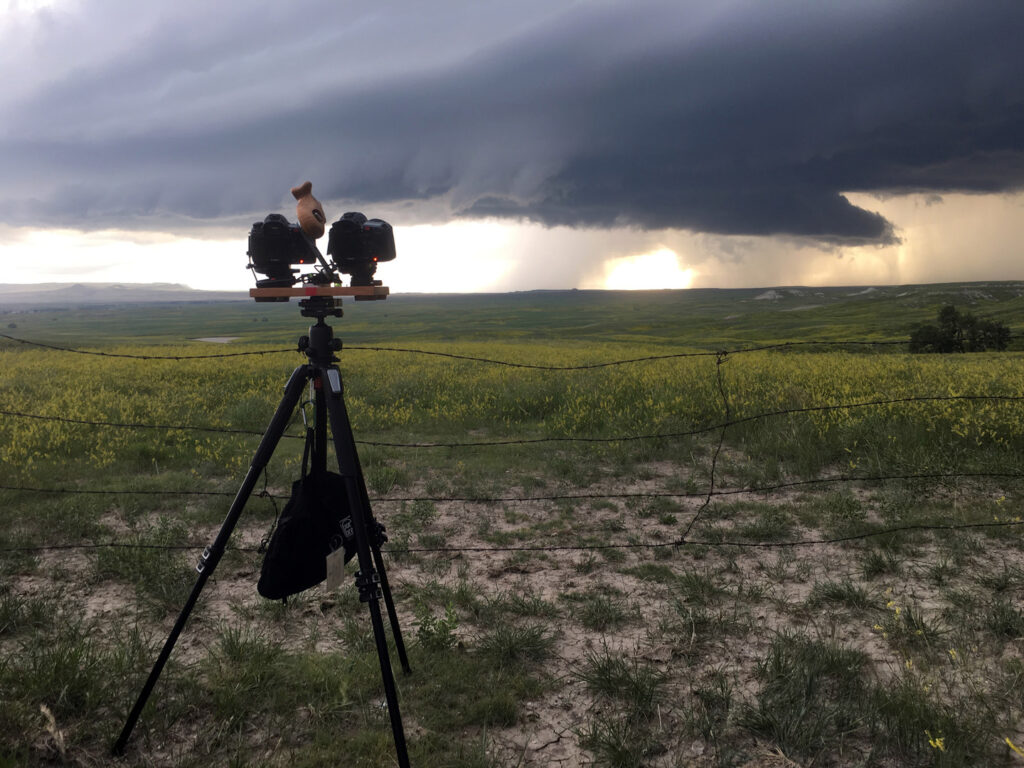