Rob Holub is an accomplished television and film producer, a sought-after public speaker and a singer/songwriter under the name of SOKOL. With more than 15 years of international experience, Rob has made a name for himself in television production, both behind and in front of the camera, including working for SRF, Pro7, Sat.1 in Switzerland and various projects in New York City. As a creative producer of the Blockchain Summit events in Zug in close collaboration with Lakeside Partners, Switzerland he is now bringing his expertise to the blockchain industry. Swiss with Czech roots, Rob speaks multiple languages including German, French, English, Czech and Spanish and has worked with a multitude of professionals from different fields: from top fashion designers like Roberto Cavalli to the President of the Harvard Club. Rob is currently producing his first documentary film „Searching for Contact“ to be released in 2019. In the film Rob examines how to keep human connections alive, while navigating the digital transformation in a world which is increasingly controlled by technologies. Rob studied media, journalism and sociology in Fribourg, Switzerland and in California, USA, and graduated bilingual with a Master of Arts degree. His studies and travels around the world, to more than 40 countries, have deeply influenced his work and his goals to help people connect with each other on a personal human level. 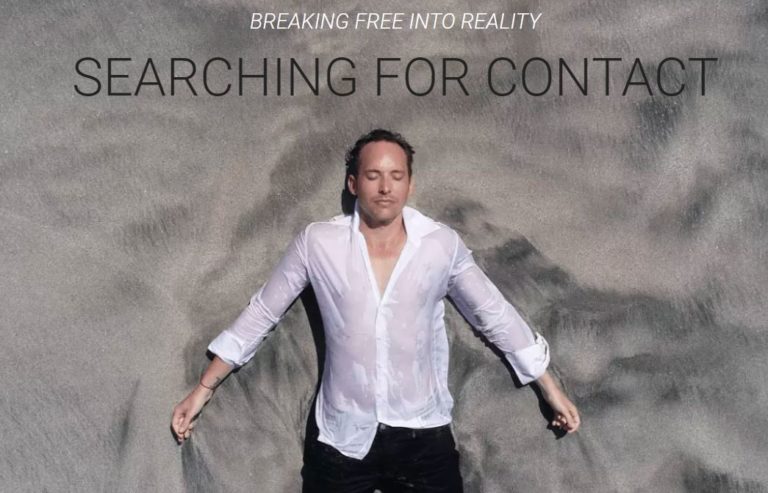