Toni has a Master in Physics and completed a post-graduate degree in university didactics. He is a lecturer at the University of Applied Sciences HTW in Chur and a company owner. He has been actively involved in the Blockchain scene for several years. Thus, he wrote the worldwide first smart contract for UNICEF and developed a Blockchain with the Porini foundation. Its purpose is the implementation of sustainability goals of the United Nations. Toni Caradonna is also the initiator of the Ethereum Movie Venture, a project that has implemented the first film financed with Ethereum in the world which is listed on Coin- MarketCap. 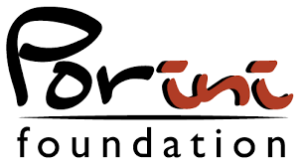